A sunburn is a form of radiation burn that affects living tissue, such as skin, that results from an overexposure to ultraviolet (UV) radiation, commonly from the sun. Usually, normal symptoms in humans and other animals consist of red or reddish skin that is hot to the touch, general fatigue, and mild dizziness. An excess of UV radiation can be life-threatening in extreme cases.

Exposure of the skin to lesser amounts of UV radiation will often produce a suntan.

Excessive UV radiation is the leading cause of primarily non-malignant skin tumors.[1][2]Sunscreen is widely agreed to prevent sunburn, although some scientists argue that it may not effectively protect against malignant melanoma, which either is caused by a different part of the ultraviolet spectrum or is not caused by sun exposure at all.[3][4] Clothing, including hats, is considered the preferred skin protection method.

Moderate sun tanning without burning can also prevent subsequent sunburn, as it increases the amount of melanin, a skin photoprotectant pigment that is the skin’s natural defence against overexposure. Importantly, both sunburn and the increase in melanin production are triggered by direct DNA damage. When the skin cells’ DNA is damaged by UV radiation, type I cell-death is triggered and the skin is replaced.[5] Malignant melanoma may occur as a result of indirect DNA damage if the damage is not properly repaired. Proper repair occurs in the majority of DNA damage. The only cure for sunburn is slow healing, although some skin creams can help with the symptoms. 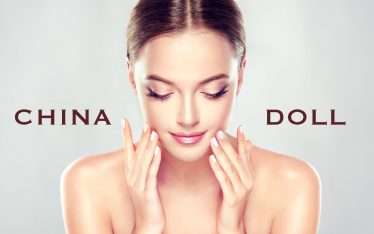 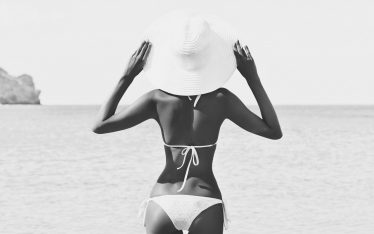